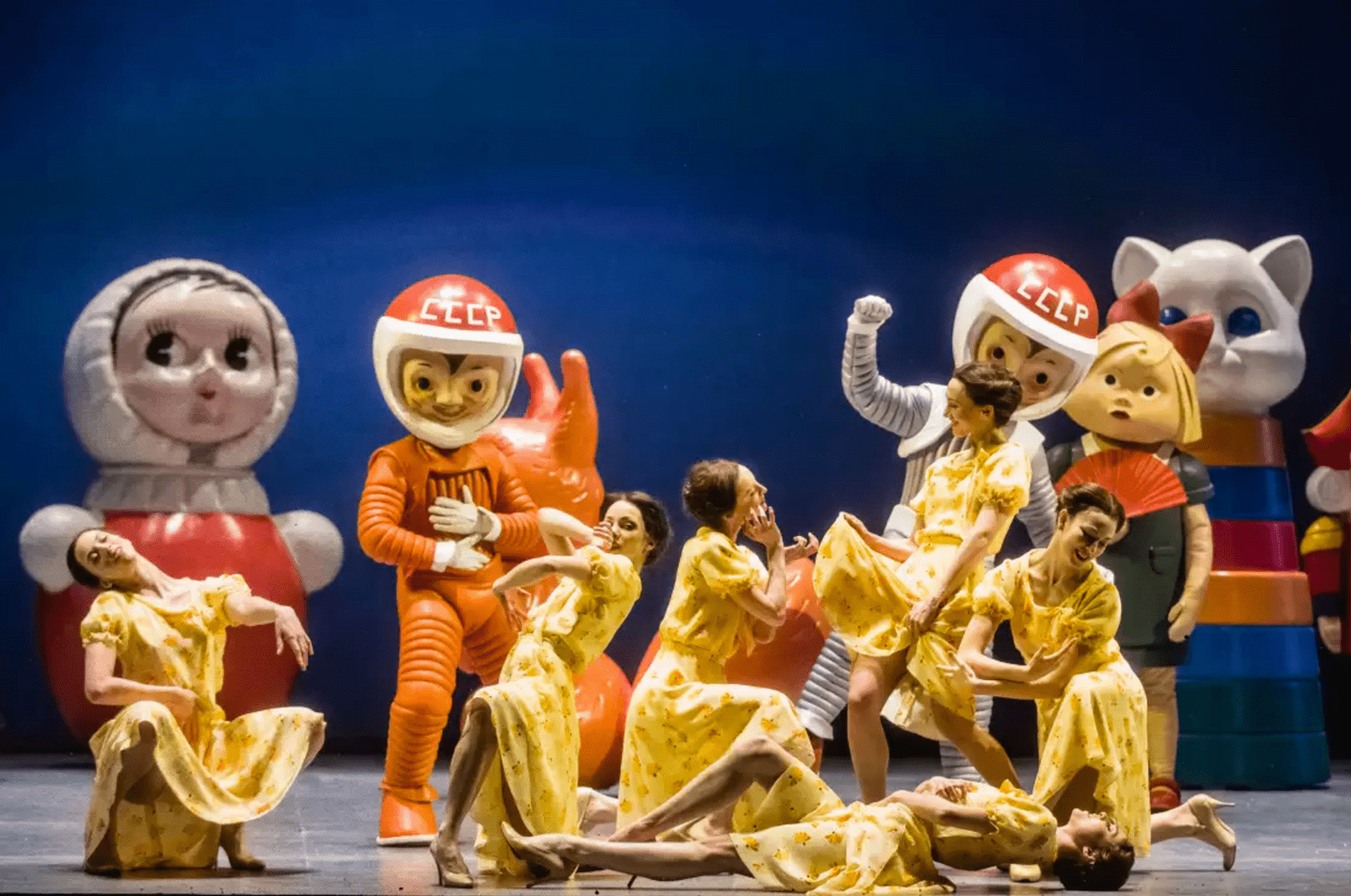 Presented as a diptych in the historic performance of 1892, Iolanta and The Nutcracker are once again brought together in this Paris Opera production. In Dmitri Tcherniakov’s staging and sets, they become one and the same work: the opera is the prelude to the ballet and the ballet the resolution of the opera. King René’s daughter, whose blindness disappears in the dawn of love, is reborn in Marie, a young girl only distantlyrelated to Marius Petipa’s Clara. The choreography of the ballet by Arthur Pita, Édouard Lock and Sidi Larbi Cherkaoui, reinforces the strands interweaving Tchaikovsky’s two masterpieces: the awakening of sexuality leads to inevitable grief at the loss of childhood.

Directed for the stage by Dmitri Tcherniakov, this exceptional programme combines all the talents of the Paris Opera and offers an opera and a ballet in a single evening: Tchaikovsky originally intended Iolanta and The Nutcracker to be staged together. However, since their debut performance at Saint Petersburg’s Mariinsky Theatre in 1892, they have been presented separately. The composer found inspiration for his opera in Danish playwright Henrik Hertz’s work recounting the romantic story of Iolanta, the blind daughter of King René. Protected by her father in his Provençal château, the princess ultimately regains her sight before marrying the gallant knight Vaudémont.

The Nutcracker is based on a tale by Hoffmann adapted by Alexandre Dumas. Like a two-sided mirror reflecting the dreams of a composer who took refuge in the realms of the imaginary, the Paris Opera is reviving the original diptych. Alain Altinoglu conducts and Dmitri Tcherniakov stages this production that symbolises the link between opera and ballet.

The Nutcracker Ballet in two acts (1892)