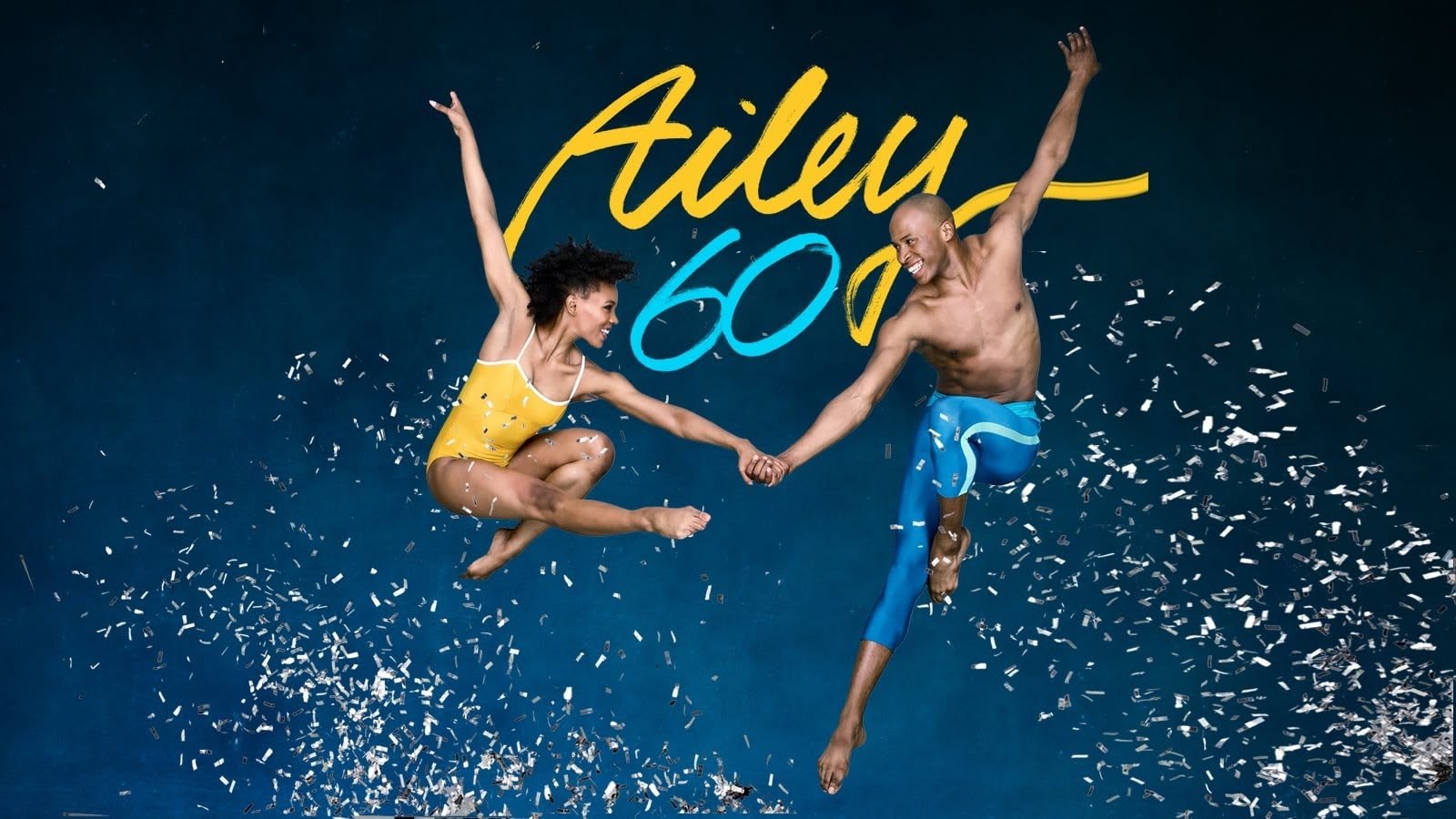 Having just celebrated their 60th anniversary, Alvin Ailey American Dance Theater bring with them a flood of new and exciting works alongside modern classics in three mixed programmes that demonstrate the unparalleled artistry that has defined them. Alvin Ailey’s masterpiece, and the company’s signature piece, signs off each one of their shows. Performed as a closing prayer, Revelations veers from grief to elation as it explores African-American cultural heritage and spirituality alongside an emotional score of gospel music and blues. Alvin Ailey’s American Dance Theater dancer and rising-star choreographer Jamar Roberts takes an abstract look into the notion of one “having the blues” in Members Don’t Get Weary, set to the music of John Coltrane.

Jamar Roberts, a veteran dancer with Alvin Ailey American Dance Theater and 2016 “Bessie” Award recipient, made his Ailey II choreographic debut in 2015 with his work Gemeos, set to the music of Afrobeat star Fela Kuti. The Dance Enthusiast described Roberts’ movement as “an intricate script that sweeps the stage like calligraphy.”

Roberts’ first work for Alvin Ailey American Dance Theater is inspired by the blues. In Roberts’ own words, “As a response to the current social landscape in America, Members Don’t Get Weary takes an abstract look into the notion of one ‘having the blues.’”

Set to the powerful music of the legendary American jazz saxophonist and composer John Coltrane, the work uses the dancing body to inspire the audience, allowing them to transcend their own personal blues momentarily.

More than just a popular dance work, it has become a cultural treasure, beloved by generations of fans. Seeing Revelations for the first time or the hundredth can be a transcendent experience, with audiences cheering, singing along and dancing in their seats from the opening notes of the plaintive “I Been ’Buked” to the rousing “Wade in the Water” and the triumphant finale, “Rocka My Soul in the Bosom of Abraham.”

Ailey said that one of America’s richest treasures was the African-American cultural heritage — “sometimes sorrowful, sometimes jubilant, but always hopeful.” This enduring classic is a tribute to that tradition, born out of the choreographer’s “blood memories” of his childhood in rural Texas and the Baptist Church. But since its premiere in 1960, the ballet has been performed continuously around the globe, transcending barriers of faith and nationality, and appealing to universal emotions, making it the most widely-seen modern dance work in the world.