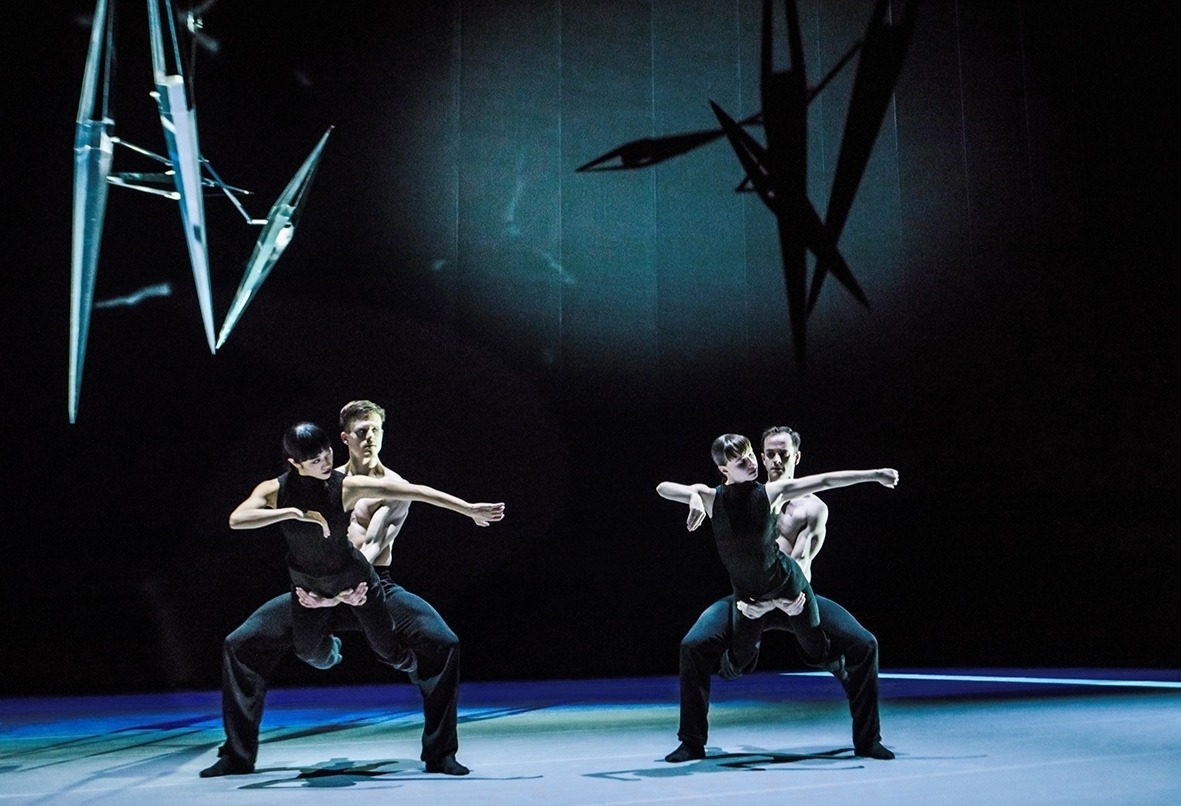 Many components of this work are as unstable and unpredictable as the poem “Toss of a dice” by Stéphane Mallarmé (“Un Coup de Dés”) which was my major source of inspiration. The poem was written in 1897 and it is remarkable in every way. It is a unique and visual poem using seemingly unrelated words and ideas, blank spaces and different lettertypes. It introduces completely new literary aspects and can be read in every direction the reader wishes: from top to bottom or vice-versa, sideways or in any other way. It has a very specific rhythm and musicality and its meaning gives endless possibilities of interpretation. And in fact, it is a riddle in itself. I cannot pretend to understand it, but somehow it touches me deeply.

The moving sculpture by Susumu Shingu is just as unpredictable. Susumu and I decided that the sculpture should have two major qualities: danger and playfulness. It is ironic because eventhough it is a moving sculpture, it moves only because of other forces influencing it.

The music by Dirk Haubrich is based on the sound of one single drop of water. This small drop causes a barely audible sound and creates a tiny “tsunami”. But since some time we know that every minimal disturbance has a certain influence on the rest of the world….

A “dice” is an ancient device designed to help us predict our future, our chances and our fate. But later it became an object used in hazardous games which were often forbidden because of their destructive influence. We all are products of millions of chances and sometimes we wish to look into our future by some very simple means. We like to gamble and play dangerous games, like the tossing of a “dice” – the symbol of chance, uncertainty and unpredictability.