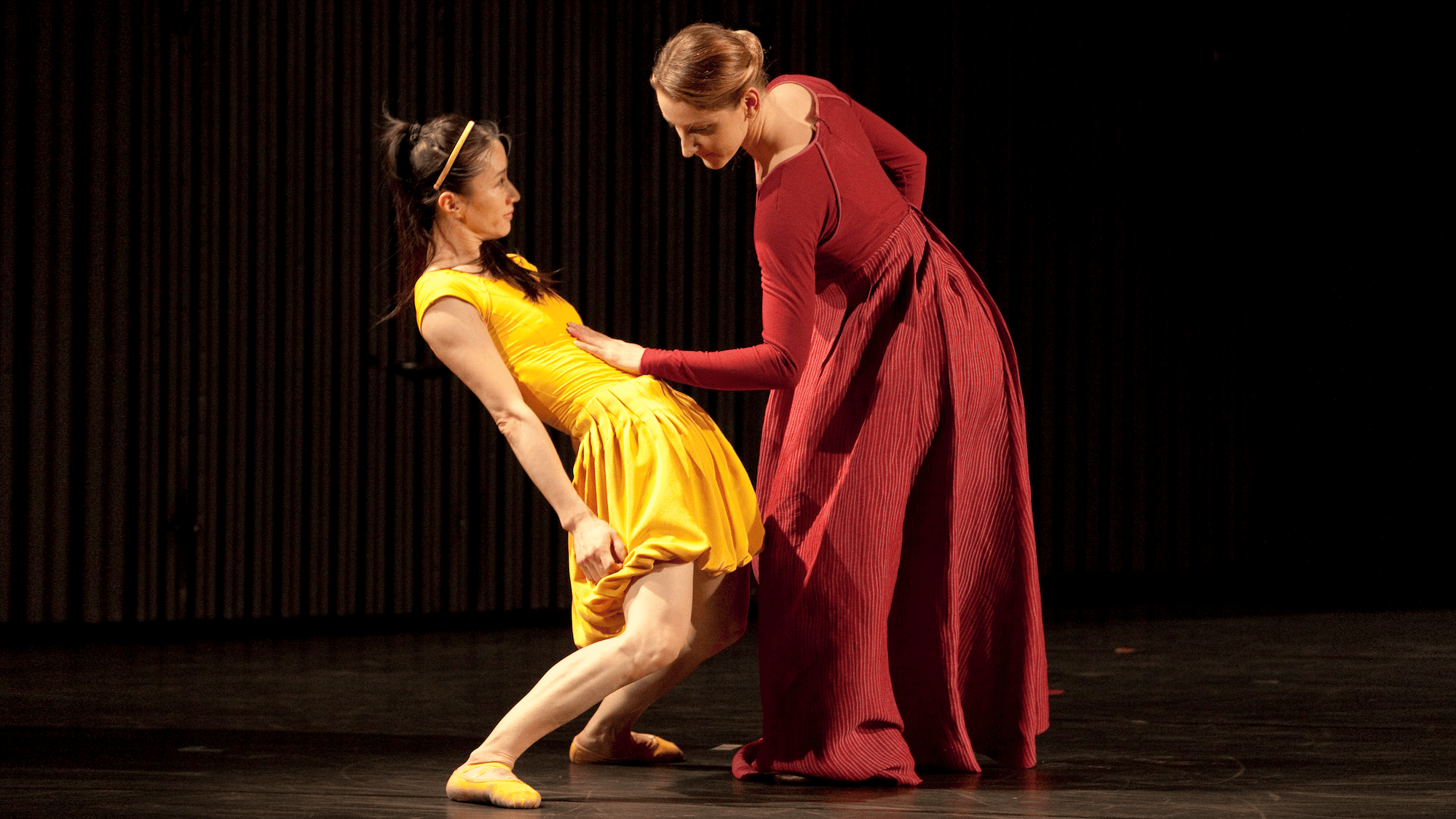 After Giselle, Sleeping Beauty, and Carmen, Mats Ek put together yet another groundbreaking production with his 2013 Stockholm Opera version of Shakespeare’s mythic drama, part of the opera company’s celebrations of its 240th anniversary. The Swedish choreographer interprets Romeo and Juliet as less the story of a rivalry between two warring families (the Montagues and the Capulets) and more that of a forced marriage – a perspective that informs his decision to reverse the protagonists’ names in the title. Ek’s Juliet and Romeo follows its fragile young heroine as love gives her the strength to go against her family and the patriarchy.

The musical score Ek chose for Juliet and Romeo holds as many surprises as his unique interpretation: rather than Prokofiev’s score – which the choreographer considers “a magnificent example of its genre” yet too narrative-driven for his purposes – Ek uses selections from Tchaikovsky’s oeuvre adapted and arranged by Anders Högstedt. The final score is performed by the Orchestre Colonne under the direction of Alexander Polianichko.

Juliet and Romeo was created in honor of the Royal Swedish Ballet’s 240th anniversary in 2013 and garnered the 2015 Olivier Award winner for Best New Dance Production. “For a long time no choreographer has produced such a beautiful gift,” declared Tanz Magazine. This tour marks the company’s second visit to the Center, they last performed here in 1999. Pacific Symphony will perform, conducted by Eva Ollikainen, who conducts for the Royal Swedish Ballet and many other orchestras and opera companies in Europe.

The Royal Swedish Ballet, one of Europe’s first and most revered ballet companies. This production provides a contemporary twist and retelling of Shakespeare’s most treasured and tragic love story (Romeo and Juliet).

Swedish choreographer Mats Ek is a master of interpreting beloved classics in bold and insightful new ways through contemporary dance. He has also received great acclaim with his daring productions of Swan Lake and The Sleeping Beauty. His latest work, Juliet and Romeo, is performed to rearranged extracts from Tchaikovsky’s score, and is minimally set with stark staging that imparts a gritty and urban feel. The 32 dynamic dancers don Renaissance-meets-Street style costumes, including jeans, hoodies and metallic materials meant to evoke the themes of conflict and war.