BYE (AJÖ) is a dance film choreographed and directed by acclaimed Swedish choreographer Mats Ek. It is a poignant self-reflective solo made for and performed by the inimitable ballerina, Sylvie Guillem.

Bye, has been heralded as a “masterpiece” by the Frankfurter Allgemeine Zeitung. It is performed by Sylvie Guillem, “the most brilliant ballerina of her generation” (The Guardian, UK) and is choreographed and directed by acclaimed Swedish choreographer Mats Ek.

Set to Beethoven’s last piano sonata, Opus 111, in a recording by Ivo Pogorelich, the stage performance of Bye is described by Mats Ek as being “… about a woman who takes leave of a certain stage in her life. It is a conversation that she has with herself that leads to new experiences.” 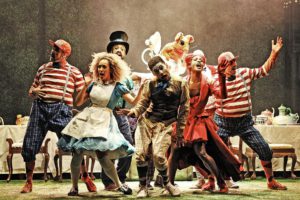 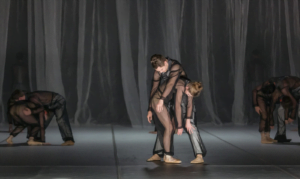