Arthur Pita created his award-winning dance-theatre adaptation of Franz Kafka’s 1915 novella in 2011 on Royal Ballet Principal Edward Watson, and it was first performed in the Linbury Studio Theatre. The extraordinary choreography captures the devastation of Gregor Samsa’s transformation into a monstrous insect and his family’s struggle to accept him. Frank Moon’s evocative score and stark designs by Simon Daw become sinister and claustrophobic as Gregor’s life turns into a dark, surrealist nightmare. The Metamorphosis won a South Bank Sky Arts Award and, for his role Edward Watson won the Olivier Award for Outstanding Achievement in Dance.

For me [‘The Metamorphosis’] has so many themes… someone being trapped, illness, being alienated, sexuality, rejection, growth, change… It’s never-ending.

Gregor Samsa, a travelling salesman, awakes one morning to find that he has been turned into a monstrous insect. His mother, father and younger sister respond to his transformation in very different ways. 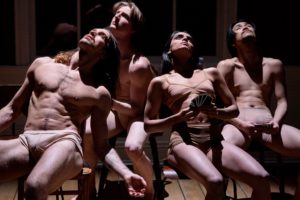 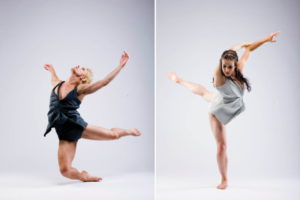