For more than a decade, Wayne McGregor has been known for performing fierce and thrilling experiments on ballet. As well as being The Royal Ballet’s resident choreographer, this wide-ranging creative has created movement for Radiohead, the Chemical Brothers and the Harry Potter films. In his thrilling one-act work Dyad 1929, McGregor strips back ballet and builds it anew. Created especially for The Australian Ballet and combining rocketing choreography and Steve Reich’s Pulitzer-prize winning score Double Sextet, Dyad 1929 redefines the boundaries of contemporary dance.

This production was filmed in 2013 at the Sydney Opera House, with the Australian Opera and Ballet Orchestra. 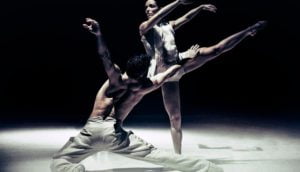 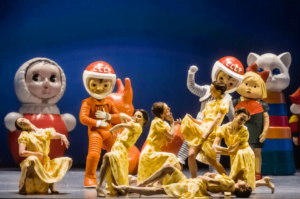