World-renowned Cloud Gate Dance Theatre was Taiwan’s first contemporary dance company. Revered around the world, Cloud Gate first visited Sadler’s Wells in 1999, and since then has continued to stun audiences with its unique choreography, transforming ancient aesthetics into a modern celebration of motion.

Moon Water, or Shui Yuei, is a metaphor of two things. One is a Buddhist proverb: “Flowers in a mirror and moon on the water are both illusory”. The other describes the ideal state of Tai Chi practitioners: “Energy flows as water, while the spirit shines as the moon”. Premiered on 18 November 1998 at the National Theater in Taipei, Moon Water by founding director Lin Hwai-min was brought to Sadler’s Wells in 2002, returning once more in 2008. 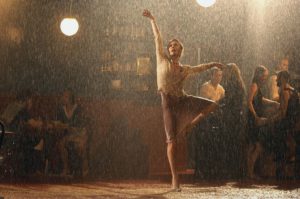 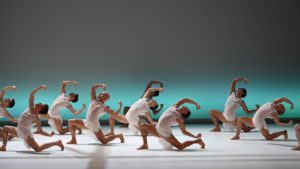