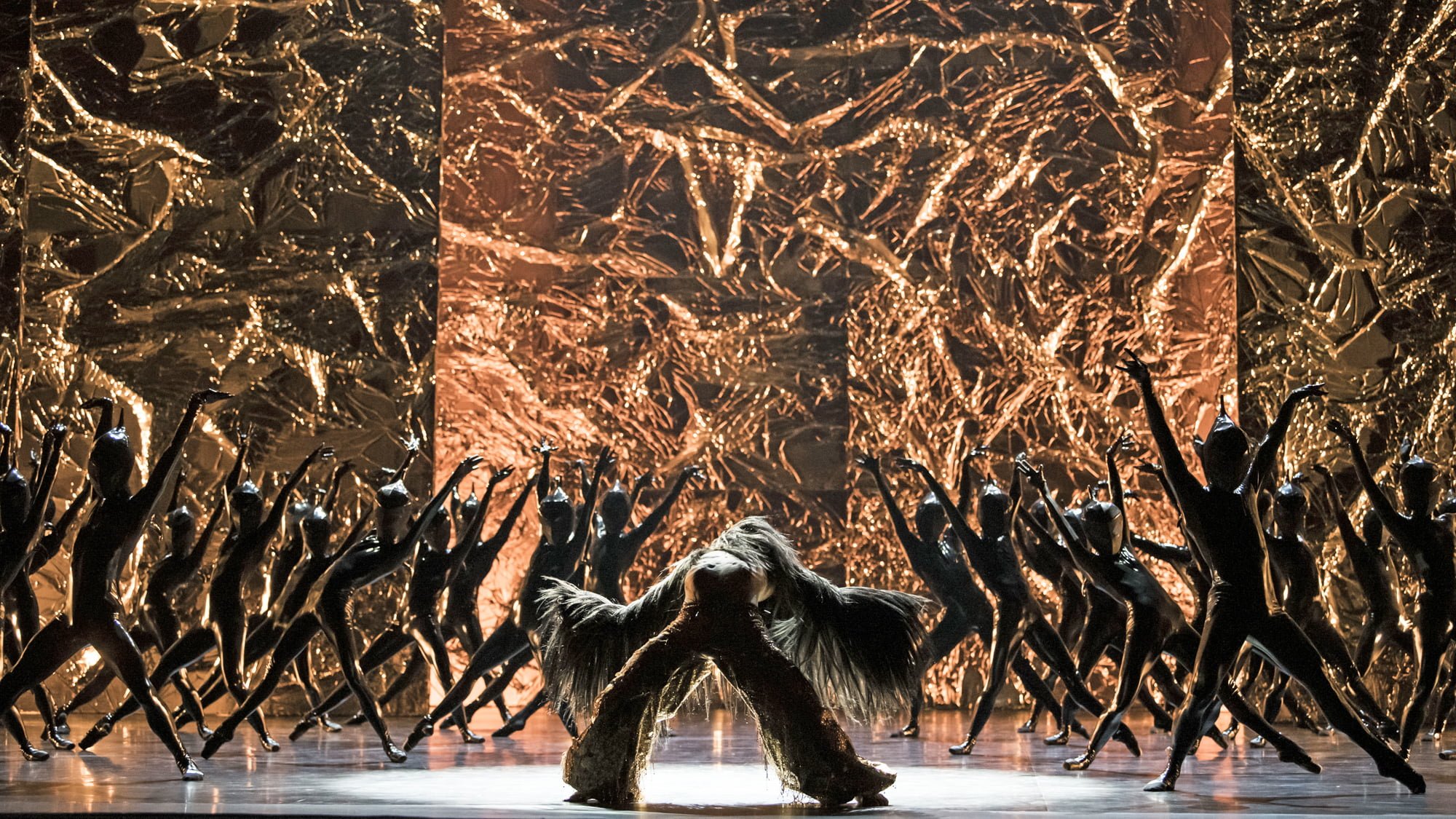 A work in three distinct parts, Body and Soul articulates Pite’s ongoing fascination with conflict, connectedness and the embodiment of the human spirit. The performance begins with voice-over text that describes, in purely physical terms, a scene of conflict between two individuals.

As the performance progresses, the script’s meaning morphs and deepens with each iteration: conflict creates a vital, compelling tension between individuals, between groups, between species. The company’s mastery as an ensemble is evident in Pite’s complex choreographic swarms; individual dancers are virtuosic in breathtaking solos and duets. The dancers evoke scenes of epic protest, profound personal struggle, and collective survival. Body and Soul is a portrait of the human condition that is timeless, vast and heartbreakingly intimate.

It’s unity, however, that I’m really looking for. Everything I do stems from a desire to connect with people, and to connect people with each other.

One thought on “Body and Soul”