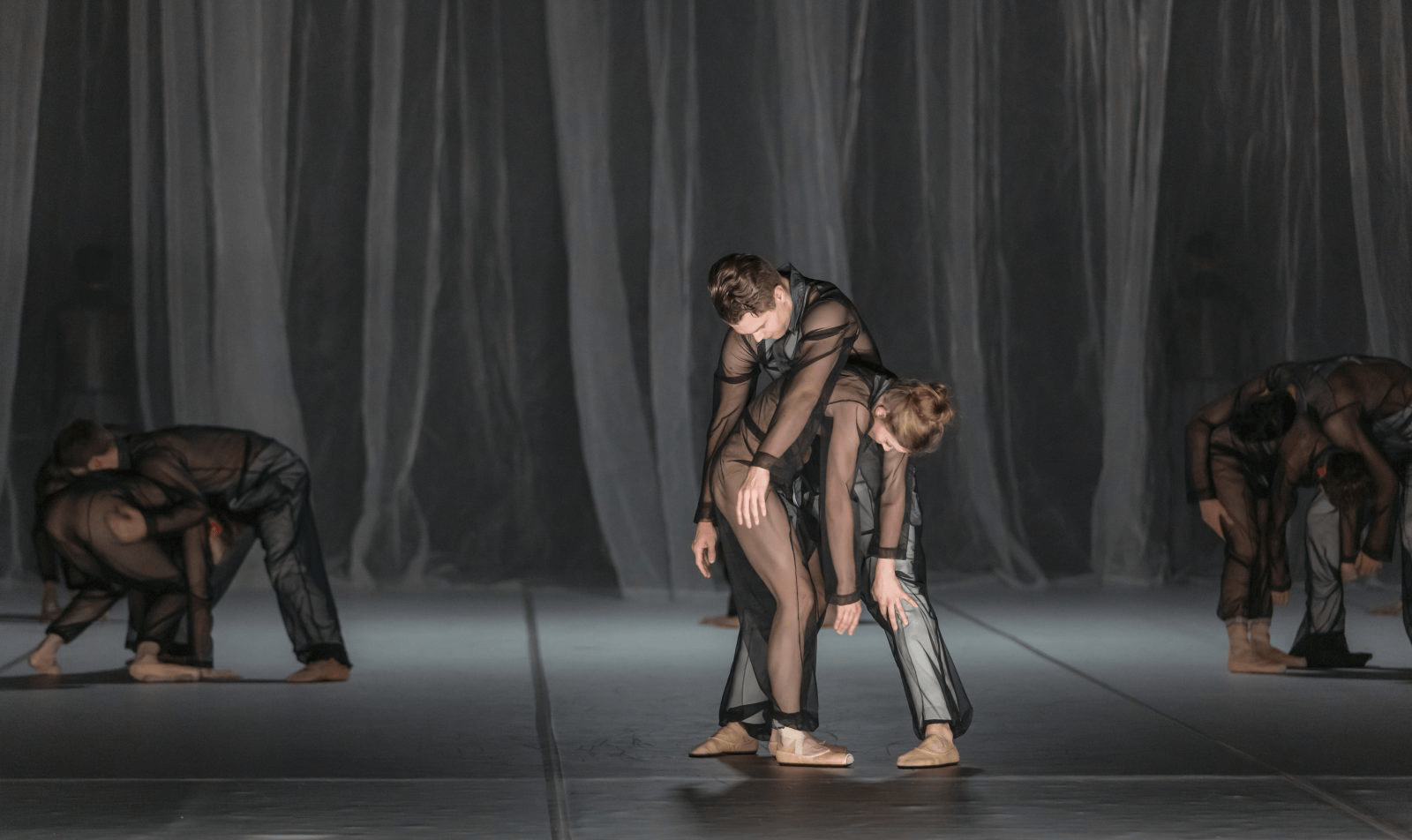 Jeroen Verbruggen will create a brand-new production for 14 dancers of the Finnish National Ballet, with music by Bernard Herrmann from Alfred Hitchcock’s famous film, Psycho. The costumes have been designed by Erika Turunen.

Verbruggen is a young choreographer from Belgium with a breathtakingly speedy creative process. His choreographies have been performed by several European ballet companies, and his work has been received rapturously by audiences and critics alike. His signature style, often compared to the work of acclaimed choreographers Sasha Waltz and Pina Bausch, is somewhere between contemporary dance and neoclassical ballet. In Verbruggen’s productions – such as Sciamachy – the female dancers dance en pointe.

Jeroen Verbruggen developed an interest in choreography very early on, while still working as a dancer. After ending his dancing career, his productions have included Kill Bambi for Les Ballets de Monte Carlo in co-operation with a Parisian fashion house, and a surrealist version of The Nutcracker for the Geneva Ballet. Ballet National de Marseille and National Dance Company Wales have also performed Verbruggen’s work.